For All Your Legal Needs

Founded in 2002, we are a Dublin-based practice specialising in Conveyancing, Employment Law, Probate, Landlord + Tenant, Commercial, Litigation (including Personal Industry), Licensing and General Legal Advices – serving the needs of our new and loyal clients alike across the Greater Dublin Area and throughout Ireland.

Our practice has s considerable conveyancing aspect. We have dealt with all aspects of conveyancing from the purchase of homes for first time buyers, properties for Pension Trusts and investors, sites for developers and everything in between. We have extensive experience with Banks and Lending Institutions. We understand the stress and anxiety involved in purchasing a new home and endeavour to make the entire process as straightforward and pain-free as possible.

Our firm has advised people in making Wills from the most simple forms to complex Wills incorporating discretionary trusts for minor children and vulnerable family members. We encourage all our Clients to execute an Enduring Power of Attorneys in the initiation of the Registered Power. We have handled all aspects from the initial preparation of the document up to its registration in the Wards of Court Office. We have dealt with the administration of both small and large estates without the necessity of extracting representation to substantial estates including extracting Grants of Representation where necessary, advising Executors, the removal of Caveats and discharging Capital Gains liabilities.

We have advised many Clients who have had the misfortune of being injured through no fault of their own, including requesting Medico-Legal Reports from their General Practitioner, lodging Form As with the Personal Injuries Assessment Board, negotiating settlements with Counsel and taking the matter to full hearing.

We have represented both Plaintiffs and Defendants in District Court, Circuit Court and High Court proceedings covering a broad range of issues from small consumer related disputes to defamation cases, breach of copyright, specific performance, allegations of oppression of minority shareholders and suchlike. We have extensive experience in debt collection and bank enforcement matters.

An area of Law much changed in recent years with the establishment of the Workplace Relations Commission. We have extensive experience and have dealt with numerous employment law matters before the Commission, from drafting and advising on Employment Contacts, to the negotiation and finalisation of severance packages and dealing with issues arising in redundancy.

Another area of rapid change of late, Landlord and Tenant matters have always been to the forefront of the practice and we have advised and acted in everything from residential tenancies to extensive and complex commercial tenancies in major shopping and office complexes and the subsequent enforcement of such leases. We have advised both Landlords and Tenants on all issues including Schedules of Dilapidations, change of use, rent reviews, forfeitures and suchlike. We have represented our clients’ interests both before the Residential Tenancies Board and before arbitrators in commercial lease matters.

We have acted in the disposals of high value assets sales agreements and private companies to individuals and to multinational companies. We have also advised in relation to Franchise Agreements, Banking Contracts, Shareholder Agreements, taking security for loans and liquidations.

We annually deal with matters in the Licensing Courts, including the renewal of Club and Public Music and Dance Licences to the acquisition of a Theatre Licence.

Prosecutions under the Road Traffic Acts provide a regular source of work and during in the past we have represented an accused in a Dangerous Driving Causing Death Prosecution from the initial appearance in the District Court to the jury verdict in the subsequent Circuit Court Trial. 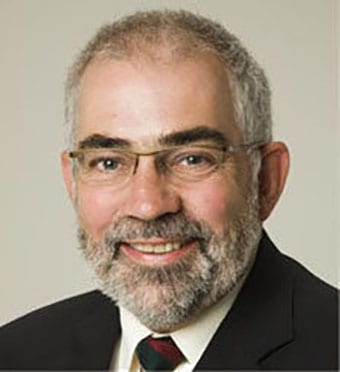 ”My practice provides a quality legal service with an unrivalled attention to detail. We are committed to our clients and our dedication to the job delivers trust, security and a history of success. We bring the most up-to-date legal direction to our loyal clients, colleagues and friends.

Before founding his own practice, Mark worked in P.J. Walsh & Co. Solicitors – first as an apprentice in 1973, before graduating from UCD in 1976 and gaining admission to the Roll of Solicitors in 1977. Mark was made a partner in the firm in 1980 and continued in such role until he founded this firm.

Outside of the office, Mark is a husband and father to three adult children, and is kept on his toes by two doting grandchildren. He was an active member of Charlesland Golf Club since its formation in 1992, where he served on the Committee for five years, three as Honorary Secretary. He is also a life-long rugby fan, playing for 13 seasons at Senior level and was President of Bective Rangers Football Club during the club’s 125th year.

Mark has also been a representative of the IRFU as a Judicial Officer, where he dealt with disciplinary issues involving professional and amateur rugby players in both domestic and international tournaments, including the Six Nations and both European Rugby Cups. He sat on the infamous “Bloodgate” appeal and as Chairman or sole Judicial Officer dealing with many international and club professional players and in hearing cases regarding clubs and their obligations under participation agreements.

Mark is also a member and Treasurer of Capella Choir, a mixed voice choir which has been performing for over 20 years in Ireland and around Europe.

A legal eagle to the stars?

Mark has spoke to RTÉ 2FM’s Jenny and Nicky on legal matters ranging from changing your name by deed poll to a citizen’s rights should they discover an erroneous lodgement in their bank account. 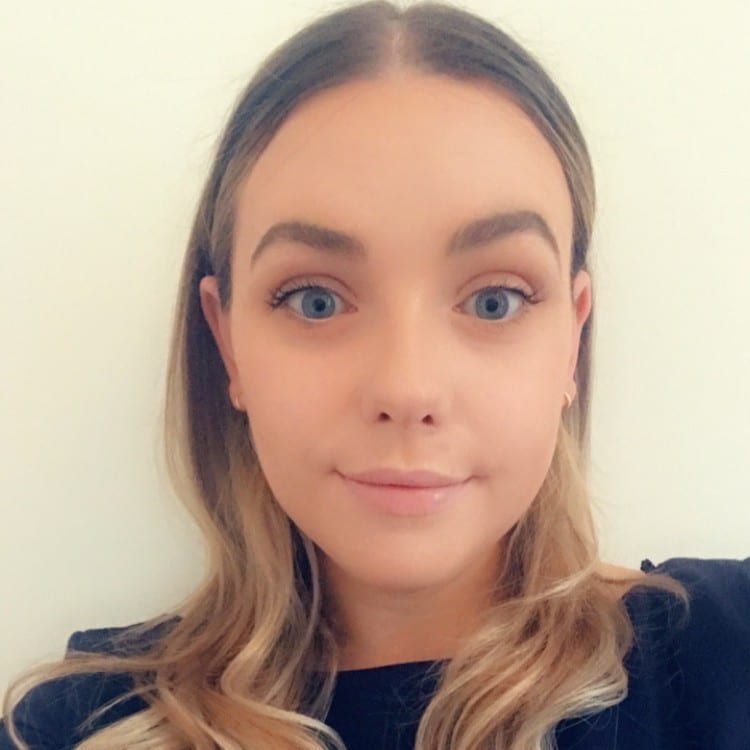 After graduating with a Bachelor of Civil Law and French in 2014, Ciara started out in Mark McParland Solicitors as a Trainee Solicitor in 2015. She sat her Law Society of Ireland PPC1 and PPC2 exams before fully qualifying as a Solicitor in 2018.
Ciara works across a range of legal matters, from the buying and selling of both residential and commercial properties, to drafting Wills and applications for Grants of Probate, to Personal Injury Litigation, and more.
Outside of the office, Ciara is a foodie who loves experimenting with recipes at home and finding new restaurants to visit with friends.

We look after our new and first-time clients with the same level of care and commitment as we do our existing, long-standing commercial and private client-base. Our business is based on over 40 years’ practice. We depend on repeat business and introductions from our loyal client base. Our objective is to have our clients leave the office on the conclusion of their issues with a smile on their face and the feeling they were looked after to the best of our ability with nothing left undone. If you have a legal question or concern, feel free to get in touch.

© 2022 Mark McParland Solicitors | For All Your Legal Needs. All Rights Reserved.